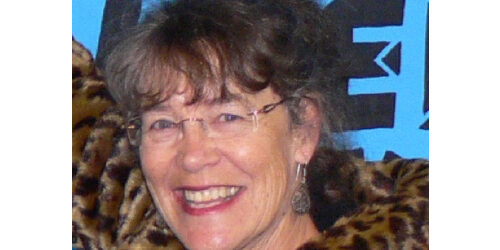 In 1983 I worked as a governess/housekeeper on Commonwealth Hill Station, north-west of Tarcoola.

I am married with a twenty three year-old daughter, three adult step-children, four grand-daughters and two grandsons. I work two days a week in the Resource Centre at Eastern Fleurieu School, teaching creative writing and doing literature studies with classes.

I love gardening and have an organic orchard and vegetable garden. I also love food…and cooking up a storm! My favourite food is chocolate.

I have had six children’s picture books published

2008 Ami has Aspergers, which was written and illustrated by me Published by Autism SA