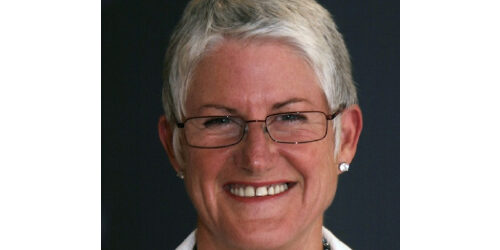 Carol left the SA Health Commission in late 1996 after 10 years in various senior executive positions and 30 years in the public health system.

Carol has been self-employed for the last 22 years and acted as an advisor to human service industries public, private and not-for-profit organisations predominantly in South Australia and the Northern Territory.  Carol was contracted by the Minister of the day to project manage the General Health Review of South Australia’s health system. She has also acted as a health consultant on health workforce planning and development for the World Health Organisation in the Asian, Pacific and African regions.

Carol was Chair of the Cancer Council (SA) and member of Cancer Council Australia, and a Governor of the Adelaide Bank Charitable Foundation. She established the Goolwa & District Community Bank and remains a Director. Carol also established the Goolwa Community Health Centre. Recently Carol was appointed by the Minister of Health to the Board of the Barossa, Hills, Fleurieu Local Health Network.

In 2008 Carol was appointed a Member in the General Division of the Order of Australia for services in health services planning and management, nursing education and for humanitarian work in Australia and overseas.