Steppin’ Out the Band 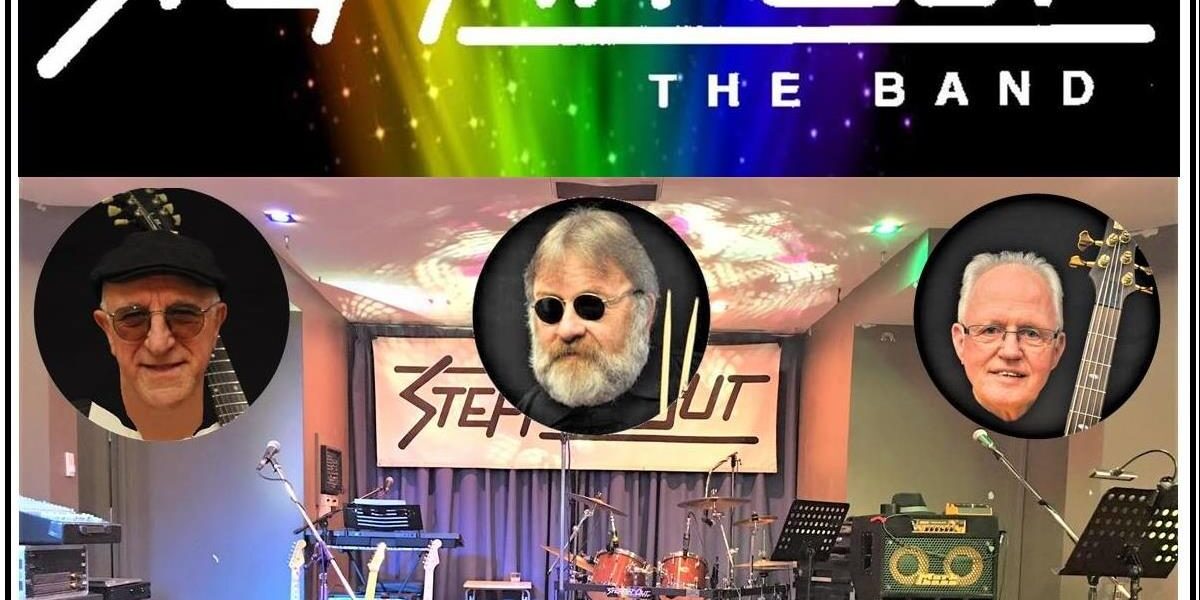 Adelaide’s Own – Steppin’ Out comprises some of the true legends of South Australian musicians and utilises up to date audio technology. Drummer Greg , John C. on bass and John E on guitar also add singing to their talents to back up lead vocalists, Tina and David. Playing the major hits fro the 60’s to now the band produces the songs as they were originally done.

Stage presence, professionalism on and off the stage and polished performances amount to a great night of music for dancing.

Steppin’ Out have been privileged in the past to entertain at venues including: The Convention Centre, Stamford Grand and other great venues around SA.